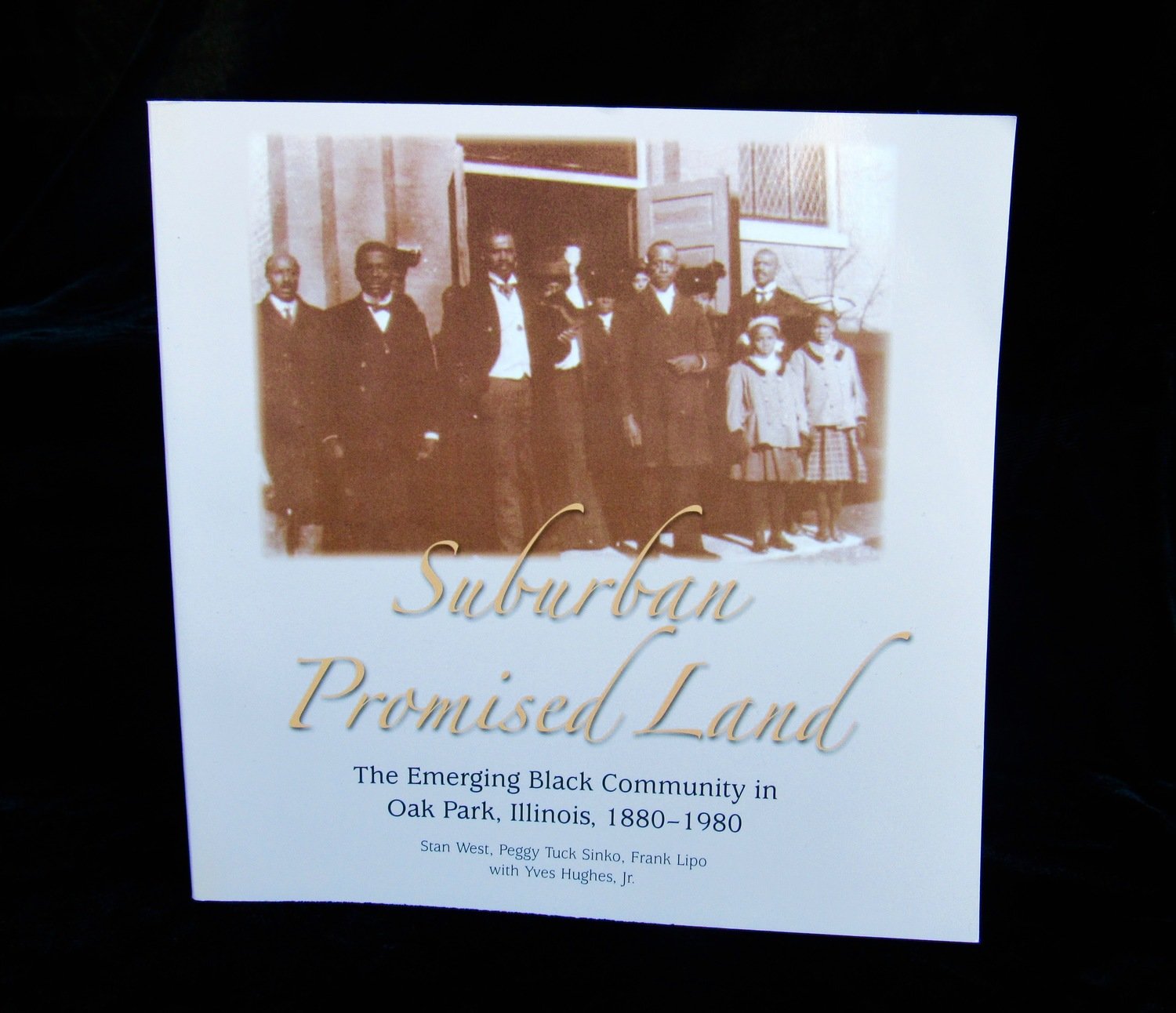 For the past five decades, Oak Park, Illinois has received ever-increasing national attention and a deserved reputation as a progressive community, whose residents worked hard beginning in the 1960s to build a racially integrated village. That real-life story has led some to believe that African Americans were latecomers to Oak Park.

Suburban Promised Land: The Emerging Black Community in Oak Park, Illinois, 1880–1980, sets the record straight and tells many of the rich stories of black and white residents who have built a community together and struggled with the often contentious issue of race in the United States.

At its core, this story is about individuals, black and white, who fought for a counter-cultural vision of racial integration and cooperation instead of racial segregation and conflict.

Save this product for later
Display prices in: USD